Jewellery for Inspiration & Motivation – Why It Works

Have you ever had the inspiration of a great idea and thought I must write that down. And then you never do because you’re suddenly distracted by the next thing that comes into your awareness. That thing becomes absorbing and the great idea goes out of your mind and then completely forgotten. You find yourself thinking, “What was that thing I was supposed to remember”. Then – Nothing. “Never mind it’ll come back to me”. Sometimes it does, sometimes it doesn’t. That’s one of the benefits of wearing jewellery that evokes inspiration or motivation.

Being conscious of the fact it’s sitting on your wrist or hanging around your neck can be the difference between you taking action, taking the shot, or allowing the idea to dissipate into thin air.

Inspiration starts with an idea

“There is no such thing as a new idea. It is impossible. We simply take a lot of old ideas and put them into a sort of mental kaleidoscope. Give them a turn and they make new and curious combinations. Keep on turning and they make new combinations indefinitely, but they are the same old pieces of coloured glass that have been in use through all the ages.”

I also like to think of ideas as having a genealogy. A family tree. Ideas born from the marriage of other ideas. They, in turn, create more brainchildren and on goes the procreation.

My idea for getting inspiration from motivational jewellery came from something I’d read or heard about Mel Robbins (The 5 Second Rule). Someone who was a friend or had attended one of her workshops gave her a motivational bracelet that said 5,4,3,2,1. It was this sequence that had Robbins turning a corner in her life. Sitting there one night at a low point she watched a program that contained the countdown for a space launch. It was an epiphany. She used this to launch herself out of bed the following morning, and then, as time went on, to launch herself out of other habits holding her back from experiencing an inspired existence.

That idea set me on a path to find a bracelet for myself. I looked online for one with a countdown on it to no avail. So I went to AliExpress and created my own wording to be engraved. That was a great reminder. Then another idea struck.

Fitness tracker. Google calendar. Hourly alerts or whenever you feel you need them. And you get not only the friendly reminder vibration but also the inspirational quote to get you fired up if your mental or physical energy is flagging.

When we’re seeking motivation or inspiration, the end result we’re reaching for is excellence. Using jewellery or fitness trackers to fire our spark when we need it helps light that pathway. What is the excellence you are seeking? And why?

For me, I’m working on my writing and creating blog posts. Someone else may be seeking physical excellence, another artistic excellence.

Often when we’re not sure what we want it’s useful to think about and write down the things we’re sure we don’t want. Sometimes we can see others modelling things we know we don’t want.

When I was at primary school (New Zealand ages 5 – 10) I remember I used to chew my fingernails. It was serious enough – I was getting them down quite a lot. Then I began to notice the nails of a friend. They were almost chewed down til there was nothing left. I recall thinking how grotesque they looked (well I probably didn’t use grotesque at that age) – may be ugly. I didn’t want my nails looking like that. Almost immediately I stopped chewing my nails and began to look after them.

Having jewellery, a wristband, a fitness tracker that inspires or motivates is a strategy. It’s a reminder to Begin It Now!  To start to use those tools we know are going to move us in the direction of our dreams.

A strategy helps us bridge from one experience of our reality to another expanded version of ourselves where more is possible. 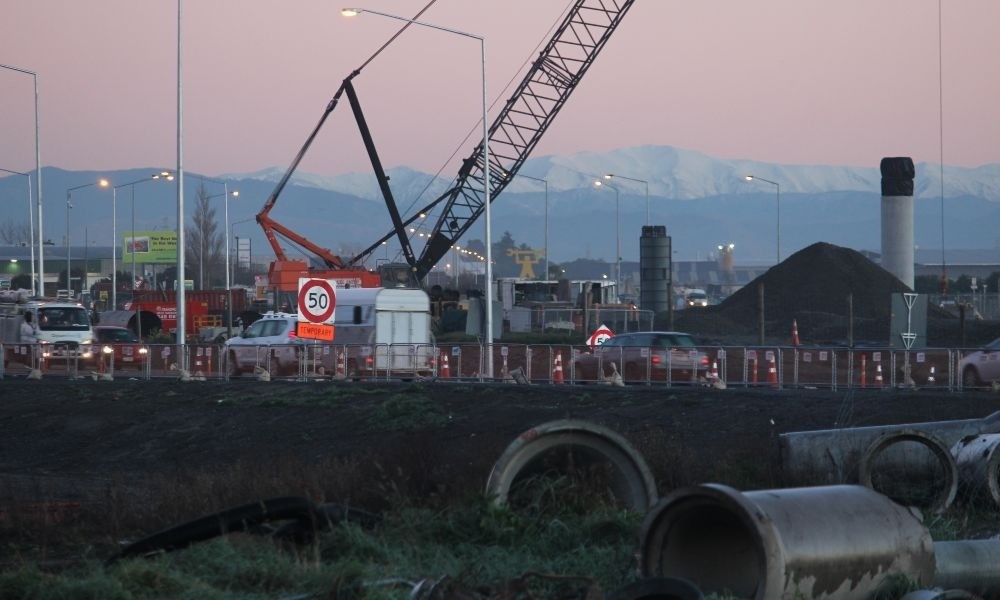 On my way to work most mornings, I pass by a building site where they’re putting together overhead bridges for a motorway. At the moment they’re creating the huge concrete pillars that will eventually bear the weight of the bridge and the traffic passing over it. This is a great pointer for me that I need to provide great foundations when I’m motivated to move toward something different for my life. Those pillars will create the stability I need as the gap is bridged. Once that solidity has been achieved the next parts of the bridge can be put in place. I’m looking forward to the day when I can watch the traffic cross that bridge and remember the bridges I’ve crossed in my life.

What are the pillars of our own lives that create our experience?

By spending time consciously with each of these elements when considering a course of action we can determine if it’s important for the stretch of road our life is on at the moment. Once we’ve considered the thought through the medium of emotion and action we’re able to either maintain it for its usefulness in our life or reject it as not relevant. Then it becomes a belief.

All the thoughts we have will eventually dictate how our experiences evolve. They will touch our creativity, our body image, finances, health, faith, relationships. Be careful with your thoughts  – shift to the motivational or inspirational when you find yourself perhaps leaning toward an energy slump. Reach for excellence.

How will you know if that reminder on your wrist is working? What was the original idea that spurred you to purchase the item? If you use a journal write down that idea and describe where you are at present relative to the idea and where you want to be as you follow your motivation or inspiration. There should be something about it that is measurable. If it’s a blog you’re writing it might be the number of words per post or posts per month. If it’s physical – miles walked or run, minutes exercising, repetitions. Is it a financial goal – money saved, investment target reached? It could be a weight loss goal you’re working towards. Leave it for a week and then check your progress.

If you’re checking it every day you may not perceive a great change and could possibly become disheartened. Obviously be aware of that reminder sitting on your wrist and allow it to inspire your actions. As for the measuring aspect – you’ll be more heartened by your progress if you give yourself a decent amount of time for the scope of changes to become apparent. 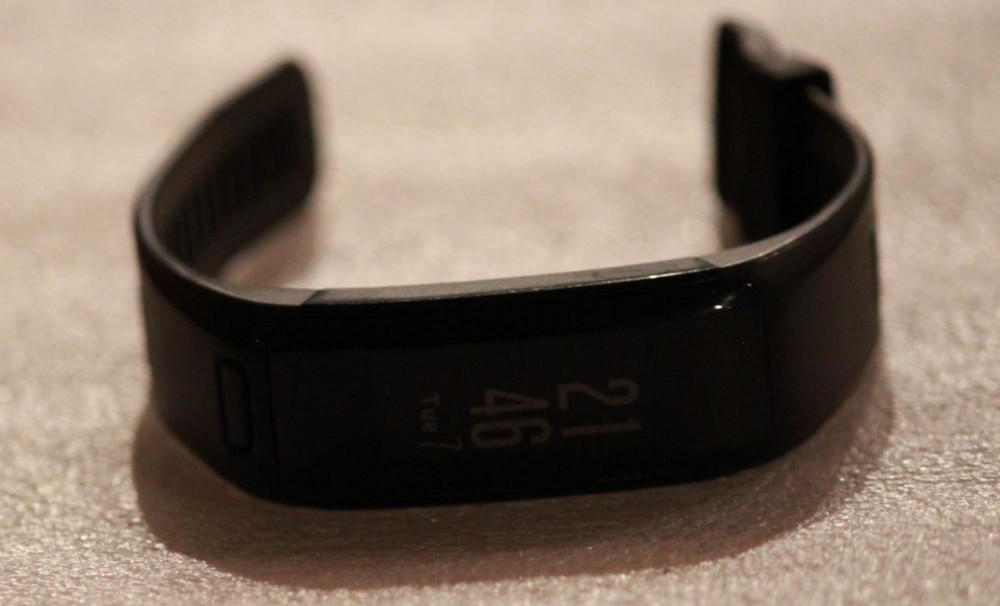 Ideas, cultivating excellence, strategies, pillars, results. All the landmarks on the journey to creating our dreams. Inspiration or Motivation to follow up on those ideas that create a fire in us can be instilled with the simple act of wearing jewellery. It can take us to that place where we are profoundly influenced to create excellence in all we do. Where we put strategies in place to maintain that mindset. And pillars to bear us up when we experience difficulty along the way. Always working towards the ultimate goal of achieving the result we had conceived in the beginning.